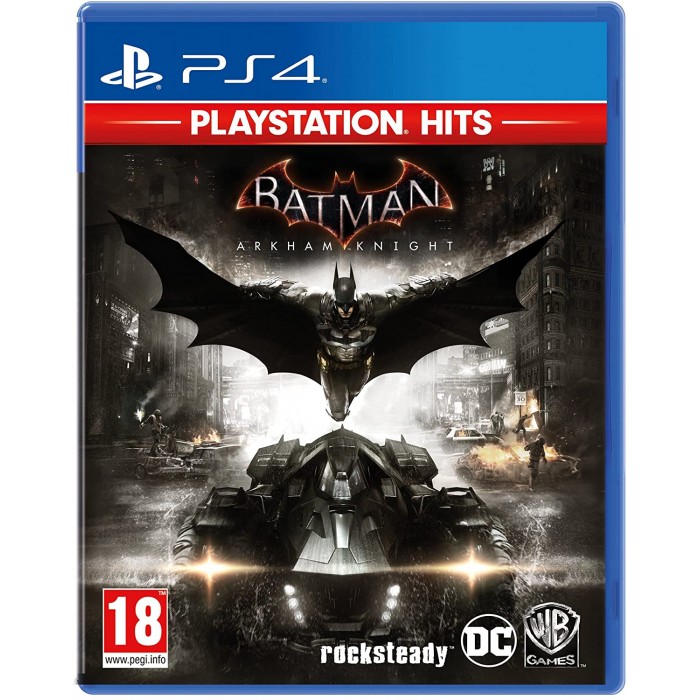 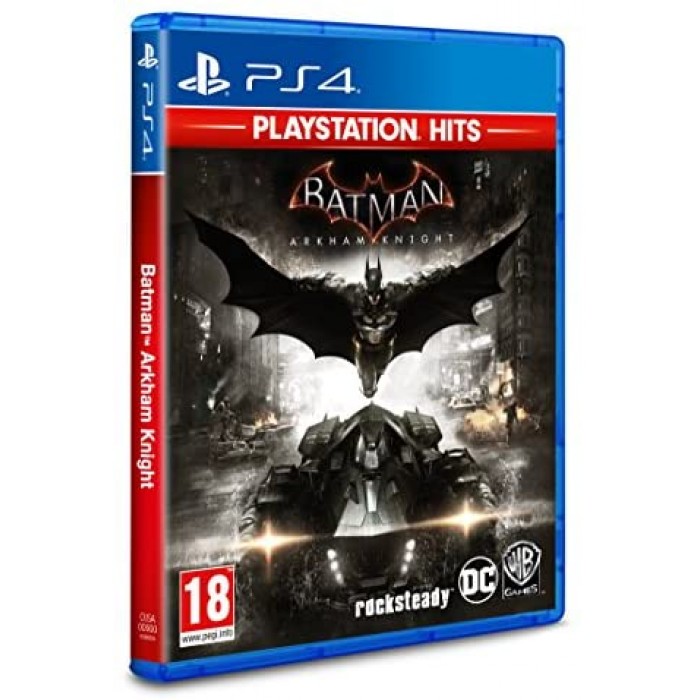 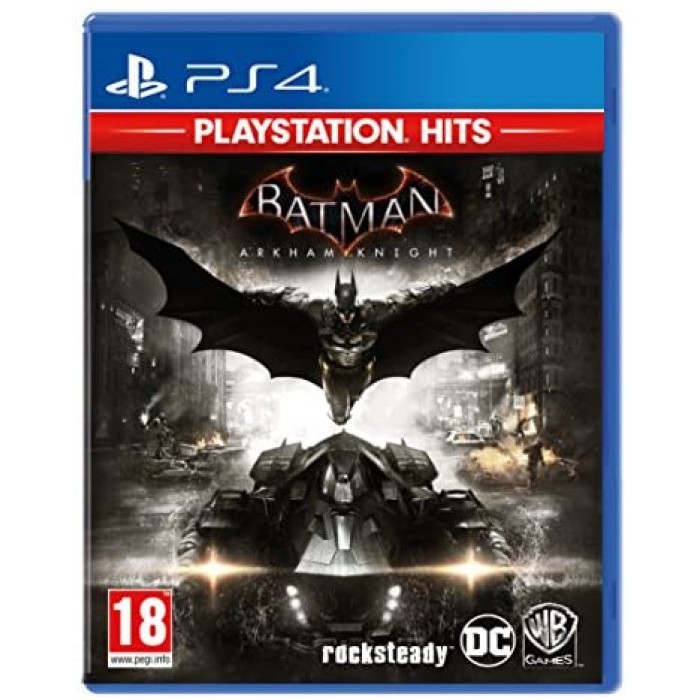 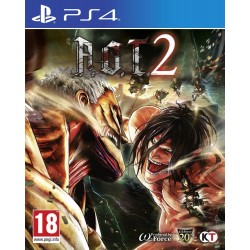 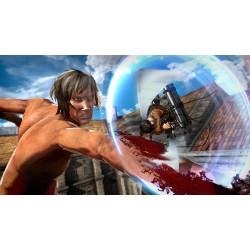 Out Of Stock
A.O.T. 2 (PS4)
A fresh perspective on the events of both seasons of the worldwide anime hit, 'Attack on Titan'. Action-packed with the thrilling narra..
799EGP
Add to Cart 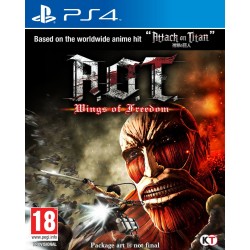 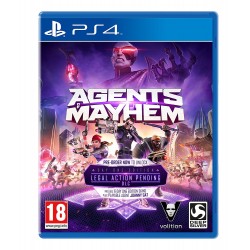 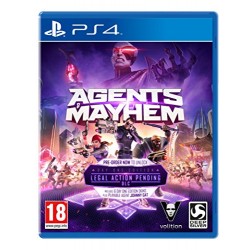 Agents of Mayhem: Day One Edition
The newest game from Volition, the studio responsible for Saints Row! Johnny Gat will be the 13th Agent of Mayhem. Featuring his unlock mission, his p..
499EGP
Add to Cart 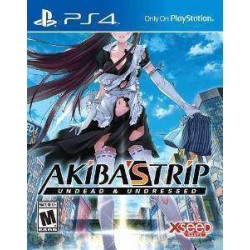 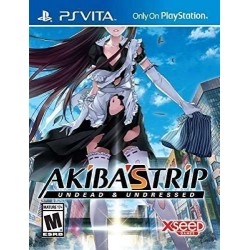 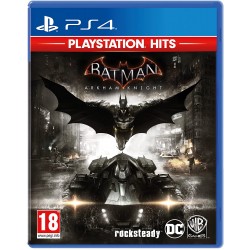 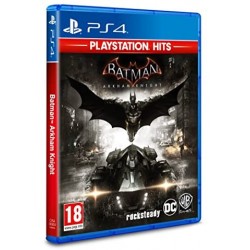 Batman: Arkham Knight (PS4)
Live the complete Batman experience with the introduction of the Batmobile and enhancements to signature features the Batmobile is brought to l..
399EGP
Add to Cart